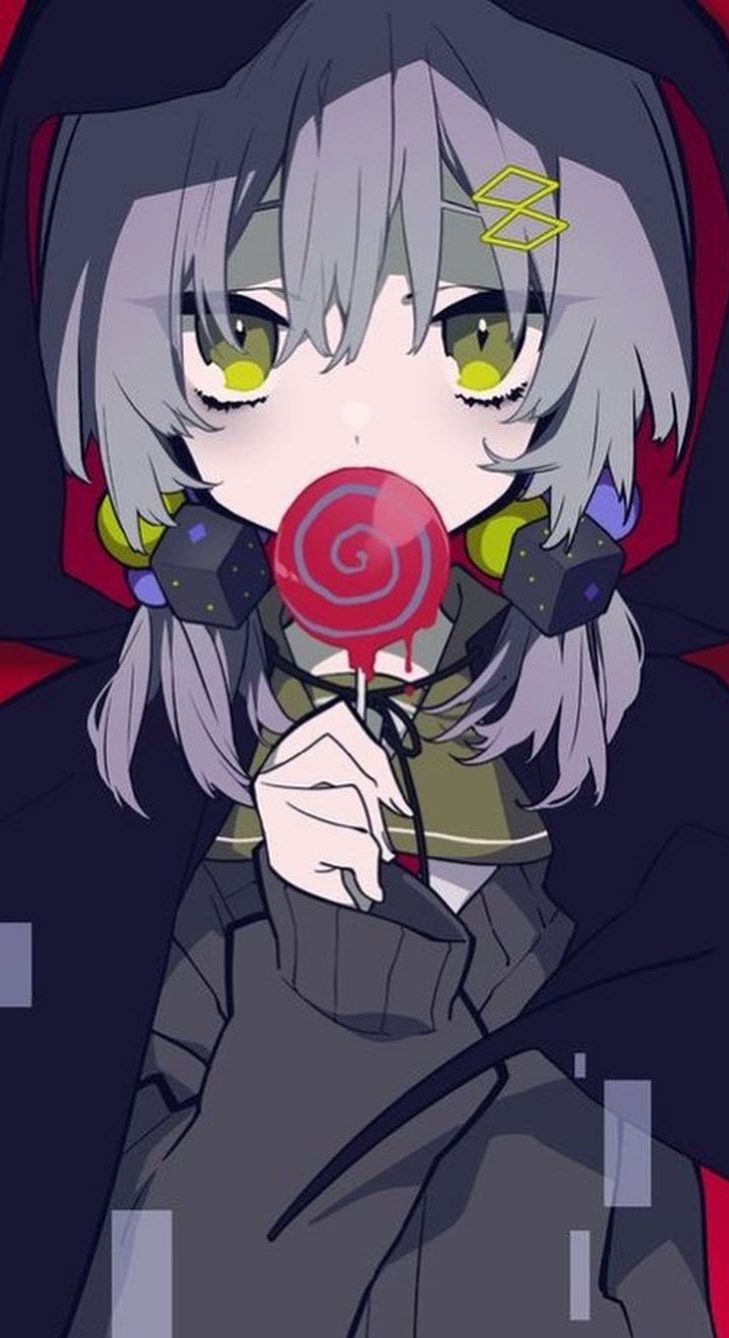 One of the main distinguishing features of Anime (and consequently Manga) is that it is a visual abstraction, stylization and exaggeration. Know that much of what makes anime cool and different from Western animation is based on this.

By the way, this is not the way the Japanese invented. For example, look at the ancient Greek statues. They have already done the same with the muscles, the veins and the proportions of the body – only the level of exaggeration (even if it is clearly present) is much lower than in the anime.

The same is true for the faces of souls. They are highly stylized and exaggerated. Yes, the eyes are large and sometimes blue. But they are all the similarities with “western” people.

Instead, they are optimized to maximize the impact on the viewer. If they were really idealizations of Western physiognomy, they would be completely different – for example, they would have significantly larger noses, big ears and more stressed eyebrows.

The face of the mediocre character (not for anime children) is largely determined by two factors.

First, using the scientific concept of “Kindchenschema” (a scheme of the characteristics of children) to evoke protective / educational feelings in the viewer. In short, it means “huge eyes, a small nose, a small mouth, an inexpressive chin, an unexpressed lower forehead”. This is a deeply mechanical biological mechanics that makes even kittens or young animals nice. This is the subconscious, so it always works. 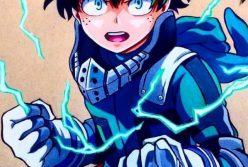 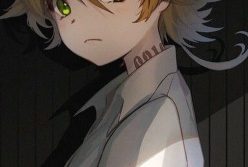